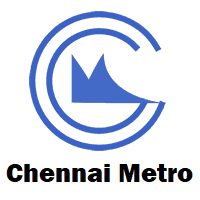 Chennai Metro is Rapid transit in India that serves the Chennai city of Tamil Nadu. On june 29 June 2015 Chennai Metro started its operation. Currently 32 metro stations of Chennai metro are operational and covers around 45.1 km of city.

Currently Chennai Metro has 5 lines (2 Operational, 3 Planned) which have daily ridership 102,000 passengers. The system length of complete Metro in Chennai is around 171 k.m in which 45.1 km is operational, 9.1 km is Under construction and 118.9 km Phase lI is Tendering. 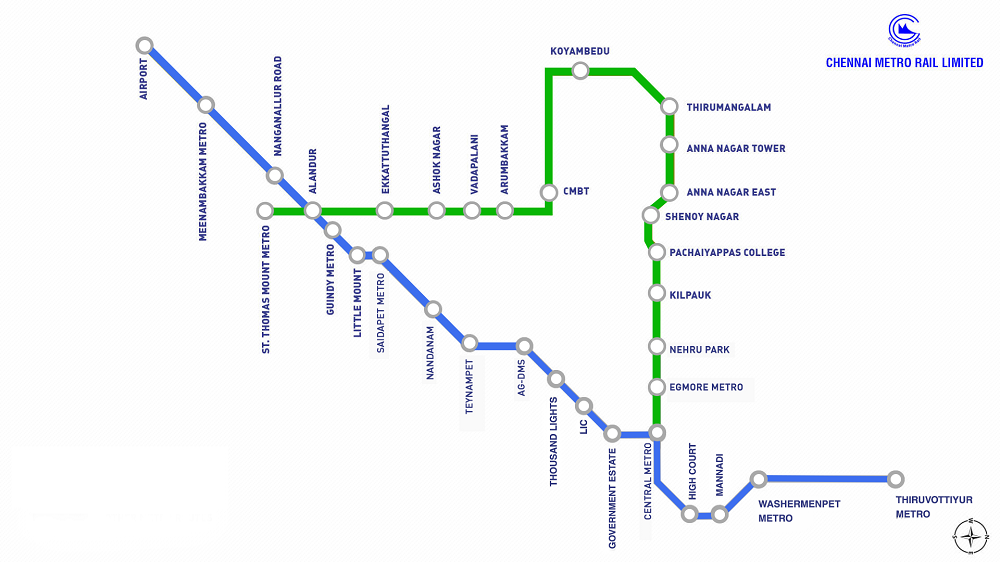